What Happens in Winnipeg Criminal Court?

If you have never been in a criminal court, you might wonder what happens inside. Is it calm and formal? Will it be like the way things are portrayed on television? Let us take a peek inside Winnipeg criminal court and gain some knowledge of what will happen inside this particular criminal court in Manitoba. This will help you understand in clear and plain terms how prosecution in criminal courts transpires.

A crime is committed or assumed to be. This is followed by a series of investigative proceedings conducted by police authorities. This includes speaking with witnesses. These investigations will go on for weeks, or even months. Enough relevant evidence must be gathered to file criminal charges. Hence, a crime is believed to have actually been committed after all evidence and witness statements are carefully considered. Legal proceedings will then commence.

What will happen when a lawsuit is served? The defendant or their lawyer will be mailed a package. The package contains the list of charges against the accused. Then, a required court appearance is scheduled.

The Defendant and Their Winnipeg Lawyer

In the initial appearance of the accused in the criminal court they will face a judge to whom they can choose to plead guilty or not-guilty of the charges.

On the other hand, the prosecutor who has brought the charges to Winnipeg criminal court is to present the probable cause of the charges.

There are two outcomes that may can occur. The probable cause provided by the prosecuting lawyer might not be satisfactory. Then they are released right away. What if the probable cause presented is accepted by the judge? The accused will be officially charged with the crime.

At this point, the defendant’s Winnipeg criminal lawyer can discuss and negotiate for permission of bail.

The Judge, the Jury and the Sentence Hearing 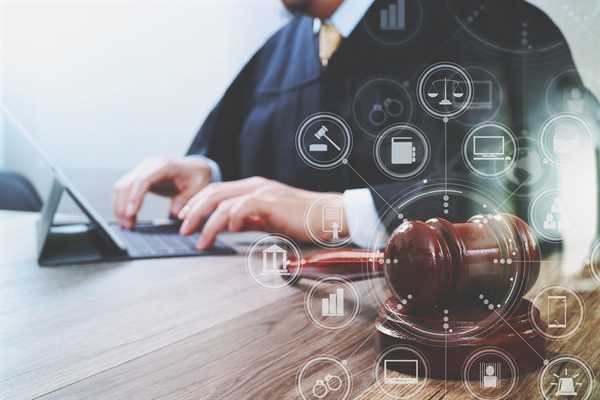 The judge will sit through the extensive litigation.Fist is the interview process conducted among the prosecution, the defendant’s representation, and the accused himself as well as any witnesses. Both parties take turns in presenting their evidence. The investigating police force will then present their gathered evidence.

Final arguments will be heard in front of the judge and the jury following all the lengthy proceedings. This is until both sides including the defendant and the prosecution rest. The members of the jury privately decide on the legitimacy of the lawsuit based on their sound analyses of the strength of the evidence and the statements made. The defendant will either come out guilty or not guilty.

In the event that the jurors decide that the defendant is guilty, they move into the final phase of deciding on the punishment. This is called a sentence hearing. The decision of the weight of the sanctions is all up to the judge as they make a conclusive determination.

Amid this courtroom spectacle, there is the other side of the room that consists of the public. Yes, members of the public are welcome to attend criminal proceedings.

Criminal Court Etiquette and Procedures for the Public

You must pass the security search and inspection of belongings at the courthouse as part of tight security protocol. Members of the pubic will then enter the courtroom.

In Winnipeg criminal court, punctuality is a must and silence is mandatory. Electronic devices including mobile phones, cameras and recording devices will be prohibited inside the gallery. Food and beverages will not be allowed inside either.

The public is required to dress and act appropriately and head-wear is discarded unless it is for religious purposes.

These are the basic rules for the public audience if they do not wish to be escorted to step outside due to disobedience.

For more information on Winnipeg criminal court and its trials, you may contact Matthew Gould.