Canada has a law of prohibiting its citizens to drive when drunk. This is to prevent any road related crime due to alcohol.

DWI or driving while intoxicated is a criminal act, too. This is strictly implemented and charges when caught driving under the influence can be serious. Below are the consequences when you get a DUI in the country:

What Happens When You Get A DUI In Canada

Driving under the influence of alcohol is considered a criminal offense. Thus, one of the consequences of the Canadian impaired driving law is being charged with a criminal conviction on the record of the offender.

Most prosecutions of DUI charges in the country lead to summary convictions, while sometimes they are also prosecuted as an indictment.

The charge on your first offers when found guilty with DWI is that you will be fined with $1,000. However, if you get the same offense again within 10 years after the first one, it will result in being arrested and put to jail for a minimum of 30 days.

Subsequent penalties will cause you to be put in jail for at least 120 days. Moreover, when the prosecution is pursued as a summary conviction, the sentenace can be as long as 18 months.

What happens when you get a DUI in Canada is that your driver’s licensed will also be revoked. On your first offense, you won’t be able to drive for at least one year. On the second time of conviction, your licensed will be revoked for at least two years, and at least three years on the third case.

Charges when caught driving under the influence also include having to pay other additional fees due to conviction which the amount may be between $500 to $2,000 on your first offense. On the second, aside from being put to jail, you may still need to pay fines on top of the arrest.

When you have a record of DUI or DWI in the United States in the past 10 years, you may have the chance not to be allowed to enter Canada. Since DUI is considered a criminal offense, one who is charged with DUI is only allowed to enter the country when claimed to be rehabilitated.

The consequences of the Canadian impaired driving law may be quite serious and can result to inconvenience for years. Thus, when charged with a DWI offense for whatever reasons, contact a DUI lawyer in Winnipeg to help you plead and be free from the record of such crime. 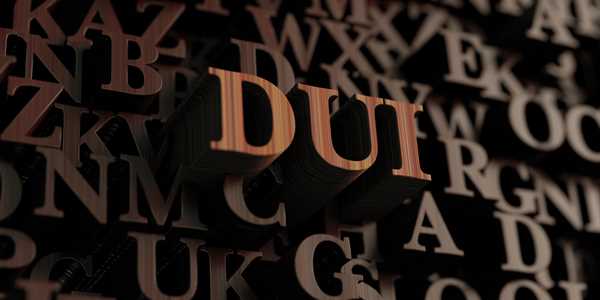 Charges When Caught Driving Under The Influence

Avoiding all of these consequences by simply abiding the law is the best option. However, in case that you have already been charged with such criminal offense, defend yourself to avoid experiencing the consequences of the violation of the law, and contact the best DUI lawyers in the area.