What Are the Different Types of Criminal Offences? 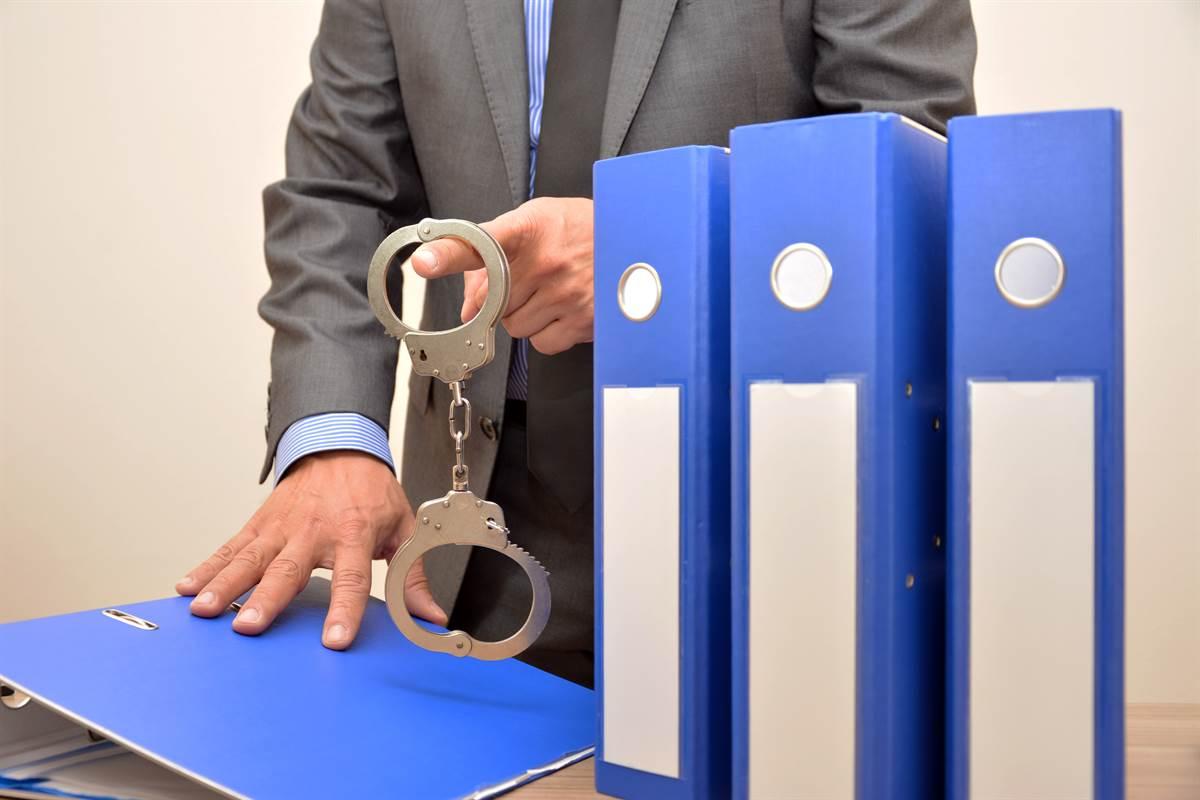 Even though there are several different types of crimes, criminal acts generally can be divided into these categories: financial crimes, statutory crimes, inchoate crimes, property crimes, and personal crimes.

These are those crimes which result in mental or physical harm to one other person. Personal crimes may be separated into two categories, forms of homicide and additional violent crimes. Where the physical danger to another person is so serious that it leads to death, the defendant might be charged with any one of many kinds of homicide, which includes, for instance, vehicular homicide, voluntary manslaughter, or first-degree murder.

Typically, property crimes involve interference with another person’s property. Even though they might involve mental or physical harm to another, they mainly result in the deprivation of the enjoyment or use of property. Most property crimes are theft crimes, which include shoplifting, auto theft, robbery, larceny, and burglary.

These types of criminal offences refer to those crimes which were initiated yet not completed, and actions that help in the commission of an additional crime. Such crimes require more than one individual merely hoping or intending to commit a crime. Instead, the person has to take a ‘significant step’ towards completing the crime to be found guilty. These types of crimes include conspiracy, attempt, and aiding and abetting. Within some instances, inchoate crimes may be punished to the same degree the underlying crime could be punished, whereas in other instances, the punishment may be less serious.

These types of criminal offences include those crimes, beside the crimes listed above, which usually are proscribed by statute. Three substantial kinds of statutory crimes are alcohol associated crimes, traffic offenses, drug crimes, and white collar/ financial crimes. Such crimes are especially prohibited by statute due to society hoping to deter people from being involved in them.

A drug crime concerns any involvement in the distribution or creation of drugs, which include drug trafficking, drug manufacturing, and drug possession. One criminal law area that currently is receiving a good amount of attention is the prosecution and regulation of drug crimes associated with medical marijuana. Due to state trends toward medical marijuana legalization, it’s a criminal law area that’s in flux.

Traffic offenses involve crimes which might arise while someone is operating a vehicle on public streets. Because a DWI/OWI/DUI involves both alcohol, as well as the use of an automobile, it’s considered both an alcohol associated crime and traffic offense. Extra traffic offenses involve driving on a revoked or suspended license, vehicular assault, reckless driving, hit-and-run accidents, driving without a license.

Lastly, financial crimes oftentimes include fraud or deception for financial gain. Even though white-collar crimes get their name from corporate officers who historically perpetrated them, anybody in any industry may commit a white-collar offence. Such crimes involve many kinds of blackmail and fraud, money laundering and embezzlement cybercrime and tax evasion.