The Difference Between Criminal and Civil Cases 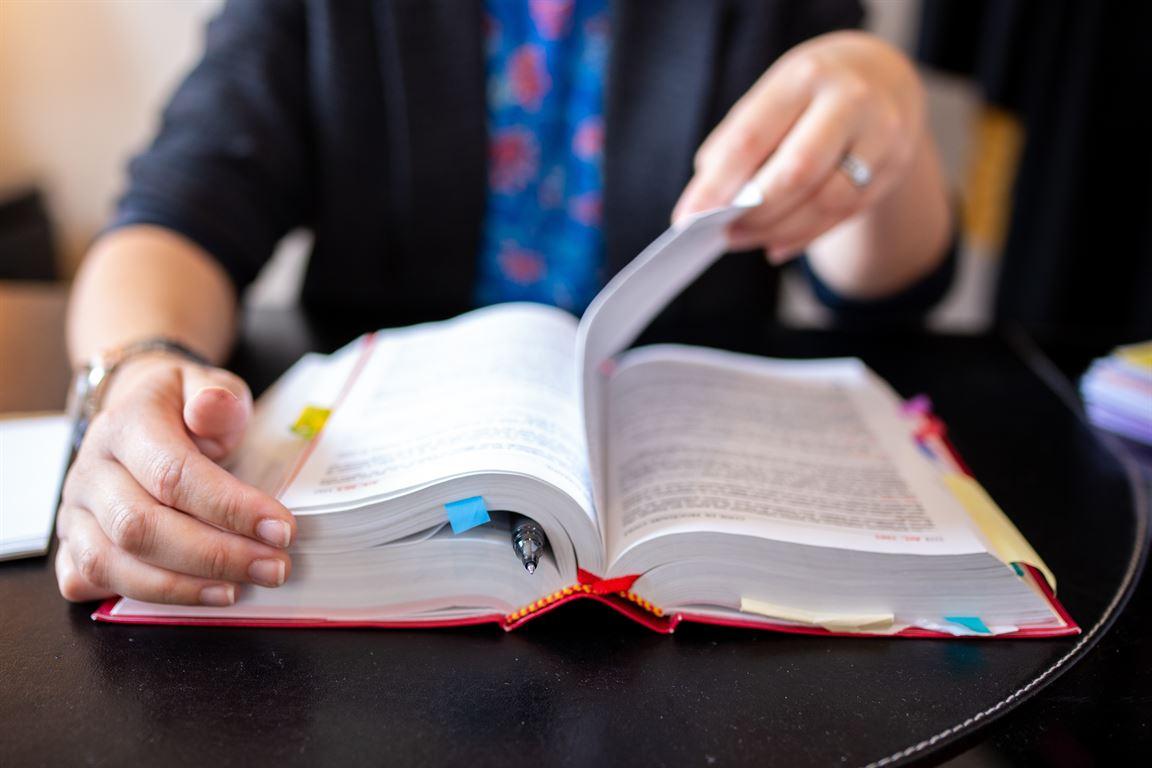 There are many different reasons you might be brought before a court; you may be in front of a judge as a defendant, or you may be a plaintiff pursuing property damages because your neighbor’s dog dug up your favorite plants. The plethora of different cases that can be brought before the courts in Canada can be sorted into two broad categories: civil cases and criminal cases. The two categories differ substantially in how they are seen and processed by the courts; here’s a look at the differences between civil and criminal cases.

Civil cases are brought before the court when one party is suing another party; this can be over the terms of a contract, property damage, or liability, when one party is said to have caused physical damage to another party through negligence. During a civil case, the party seeking compensation is known as the plaintiff, and the person being sued is known as the defendant.

One of the key differences between a civil case and a criminal one is the basis on which the judge or jury decide the case. Criminal cases are decided when guilt has been proved beyond a reasonable doubt; civil cases are decided on a balance of probabilities. This means that to determine whether or not the plaintiff is liable, evidence presented from both sides is evaluated, and the side with the more compelling case is the victor. This method of evaluating cases evokes the image of the blind scales of justice, weighing both sides to see how judgement should be made. Should the evidence be equal on both sides, the defendant is generally the victor, as the defendant’s position is considered better all other things being equal. When a suit is brought before a defendant, they have the right to respond; if they do not, the plaintiff is the victor.

Criminal cases work very differently. The defendant in a criminal case, known as the accused, is considered innocent until they are proven guilty; this means that if a criminal case is brought before the accused, they must plead guilty or not guilty, and if they plead not guilty, a trial must be held unless a plea deal is arranged prior to the trial. Civil cases are undertaken by private parties; criminal cases are tried for crimes that are considered harmful to society as a whole, and so are brought forth by the state.

Criminal offenses are generally pursued under violations of the Criminal Code, though other federal law violations can also be considered criminal. When trying to ascertain what punishment should be levied against an accused found guilty, the Criminal Code and other legal documents are consulted. This differs substantially from civil cases, which are more compensatory and less punitive by nature.

For a civil case, you should get a lawyer who specializes in civil cases, as the law works very differently than in criminal cases. There are recognized criminal lawyers in Winnipeg, so should you be accused of committing a crime, get in contact with them right away.