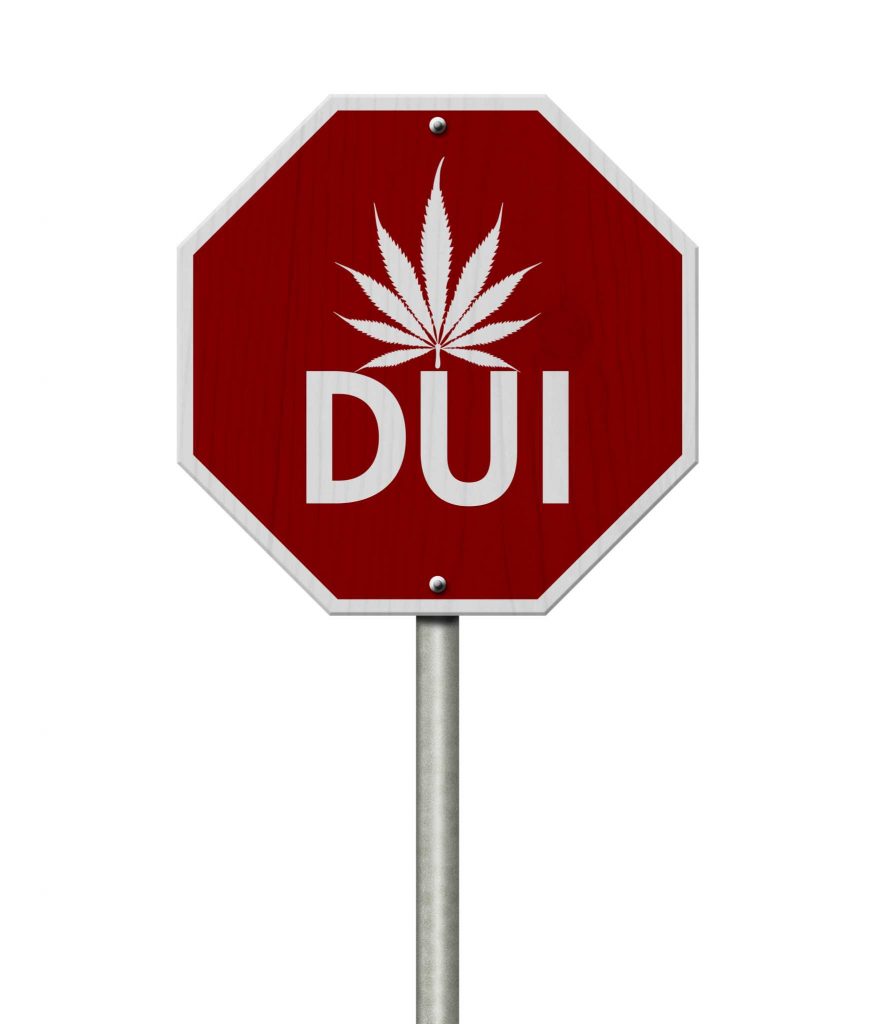 When a police officer pulls someone over for suspected drunk driving, they can use a breathalyzer to determine someone’s level of impairment. This estimates a driver’s blood alcohol content based on the amount still on their breath. Many people mistakenly believe that this same system can be used to test for marijuana impairment while driving. Unfortunately, there are still no reliable systems in place to test drivers who could be driving under the influence of this drug.

If there are no set standards in place, how are police officers able to charge drivers with driving under the influence when they are using marijuana? The entire system is rather subjective right now, but let’s take a closer look at what officers are really able to do when they pull someone over.

If a police officer suspects that a driver is under the influence, they can request a blood test to determine how many nanograms of THC are in the bloodstream. This doesn’t necessarily mean that someone was driving under the influence, but most courts will consider it a permissible inference that it is true. Unfortunately, police officers and doctors are still working on developing a reasonable cutoff point that would prove someone is intoxicated while driving.

The results from these blood tests are very difficult to prove in a court hearing. Some of the hesitancy to use these results comes from the fact that THC can remain in the body for up to thirty days. Simply because the drug test came back positive for THC does not mean that a person was high while driving. Officers and scientists still have a long way to go before they can accurately determine the level of THC in the bloodstream and whether someone is considered intoxicated by it at a particular point in time.

Police officers can’t wait until these tests become reliable to stop individuals who could be driving under the influence. This means that they are using subjective experiences to guide their decision making. The first thing they will look for is evidence that you have been using, including any drugs or paraphernalia in the vehicle. With this knowledge readily available to them, officers can easily move onto the next step.

If you have been charged with driving under the influence of marijuana, you should know what your rights are. You need an effective criminal defence lawyer like Matthew Gould to help guide you through the process. Contact him today to see how he can help build an effective case for you!