Should I Get an Attorney if I have a Domestic Violence Charge? 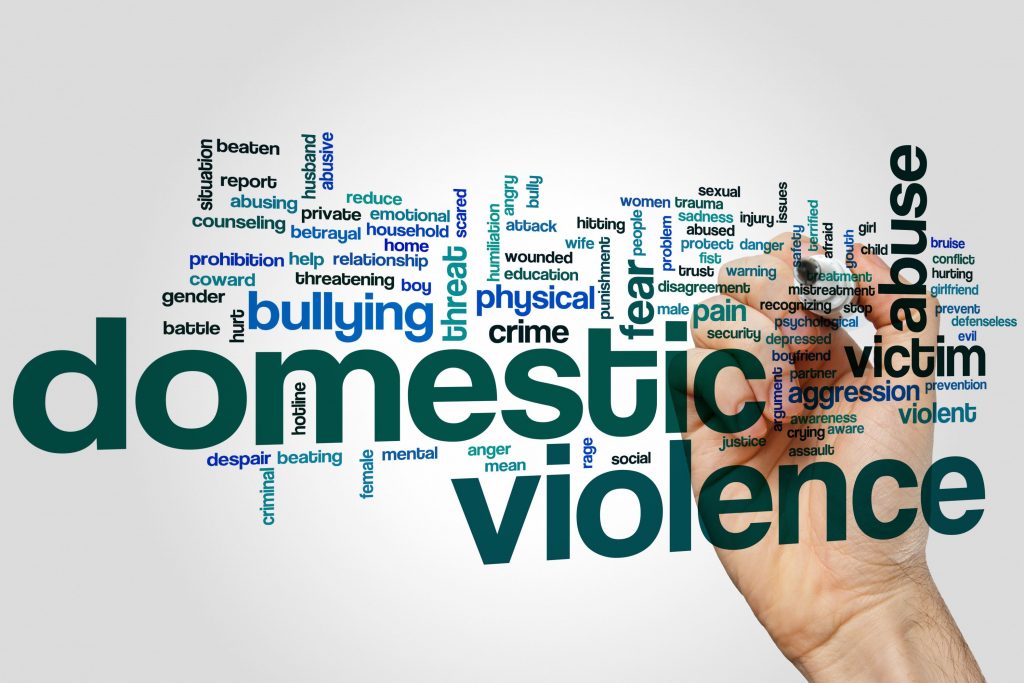 One of the most intense, troubling and severe charges that can be levied against an individual is a domestic violence charge. These charges are taken extremely seriously in Manitoba; if a police officer suspects domestic violence, they are legally required to arrest the suspected perpetrator. They cannot drop the charges against the individual, nor can the suspected victim, even if they want to; only the Crown prosecutor has the ability to drop the charges. Faced with such restrictions, and the serious legal consequences that can occur if you’re found guilty, you may wonder if you should have an attorney to defend you when you are so charged.

The answer is a resounding yes; you should get a criminal defense attorney, and you should get one as soon as possible. There are many steps to a domestic violence charge, and due to the serious nature of the charges a lawyer is essential to guarantee a strong representation of your case. The first thing that may occur after such a charge is what’s known as an Emergency Protection Order. This order may prevent you from entering certain areas, and may obligate you to hand over certain possessions to the alleged victim, as well as to hand over firearms to law enforcement. Such protection orders can be contested in court; a lawyer is essential to make sure the protection order is not onerous, overbearing or unfair.

Going to trial is itself a complex issue; when taken into custody and processed, you may be required to post bail, which a lawyer can help you navigate. A lawyer will help you know how to plea during your arraignment; most often, you will be told to plead “not guilty” so negotiations can take place between the prosecution and the defense. The preliminary hearing will require that the judge look at evidence from prosecution and defense to determine whether or not there is probable cause, reason enough to go to trial. There may be plea bargaining and a plea deal offered, or you may go to trial to defend your case. These decisions are best made with an experienced attorney, who will know the prosecution, the judges, and the strength of your case.

Domestic abuse charges can vary substantially in nature; threats of violence constitute domestic abuse, as does assault with or without a weapon. Your criminal record, standing in your community, and the severity of the charges can all change the likeliness of a plea deal, conviction and sentencing; there are several other factors that may come into play as well. The Criminal Code considers domestic abuse to be particularly onerous, and requires that a judge impose a stiffer sentence than in a non-domestic assault charge; this means the consequences of a guilty conviction are severe and far-reaching.

This means it is essential that you have excellent criminal defense representation if domestic assault charges are levied against you. Don’t risk a lifetime of regret by representing yourself; anytime you are accused of a crime, it’s in your best interest to hire a lawyer.