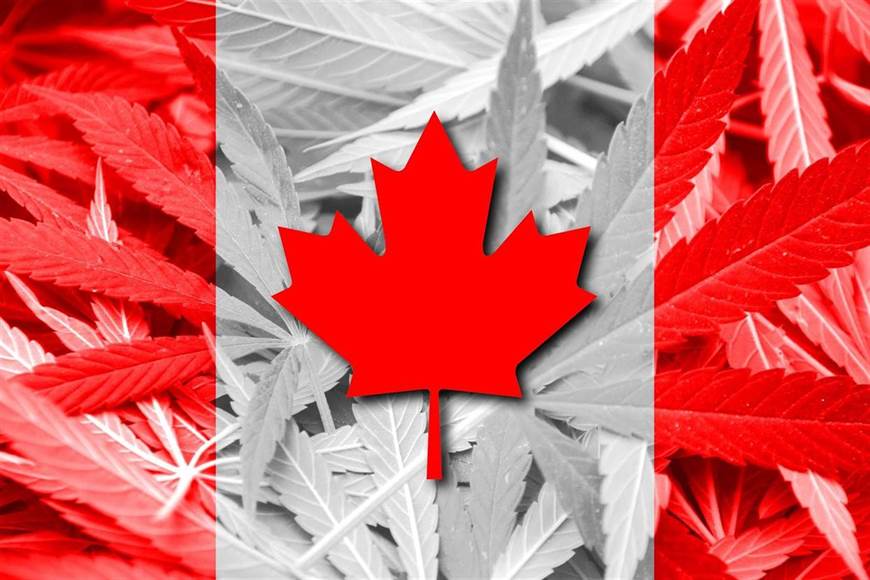 As of October 17, 2018, marijuana is legal in Canada. This is seen as a huge step forward by many Canadians who felt the harms that came with using the drug were about equivalent to the harms caused by alcohol or cigarette consumption. When a law against possession of a controlled substance is overturned, it creates an interesting question for the legal system: what do you do with all of the people who were convicted of possession before it was legal?

Pardons, formally known as record suspensions, are one way you can mitigate the effects of a criminal record. Record suspensions are used for citizens who have demonstrated good behaviour over the years after a crime has been committed; there are a host of different qualifiers to allow you to apply for a pardon, but if you meet all of them, including the payment of a fee and a five year good behaviour waiting period, you can apply for one. When a pardon is granted, your criminal record isn’t erased; rather, it removes the record from the Canadian Police Information Centre (CPIC) database. That means when employers run a criminal record check through the database, your criminal record will not appear (though exceptions exist for offenses of a sexual nature).

The government is considering using pardons as a tool to help rectify the imbalance between the former criminality of marijuana use and its newfound legality. The tools they are considering is a form of streamlined pardon process; namely, that the five-year waiting period will be waived, as will all of the associated fees. Contrary to what many believe, this legislation is not on the books; it’s being considered by the government, likely to be introduced early next year. That means it may be to your advantage to wait before applying for the pardon; it’s not clear to exactly what offenses the expedited pardon laws might apply. While they are likely to allow expedited pardons for simple possession, it may be less likely that they will do the same for marijuana related DUI charges, as smoking marijuana and driving is still illegal under the Criminal Code. Possession over 30 grams may have been seen as possession with intent to distribute, and may thus be ineligible for the pardon, but we’ll have to wait for the law to know for sure.

Some politicians are calling for the federal government to instead allow criminal records of those convicted of marijuana possession to have their records expunged instead of pardoned; expungement is a more extreme version of the pardon which totally eliminates the record of a criminal conviction from all databases. The federal government allows expungement in the case of historical injustices; they have argued that the laws against marijuana use were not unjust. Others have argued that because convictions were primarily levied against Black and Indigenous people, they are unjust; again, we’ll have to wait to see what the new legislation says.

If you were convicted of marijuana possession in the past, or are charged with marijuana related offenses today, a criminal lawyer can help; an experienced DUI lawyer can be especially useful if charged with driving related marijuana offenses.