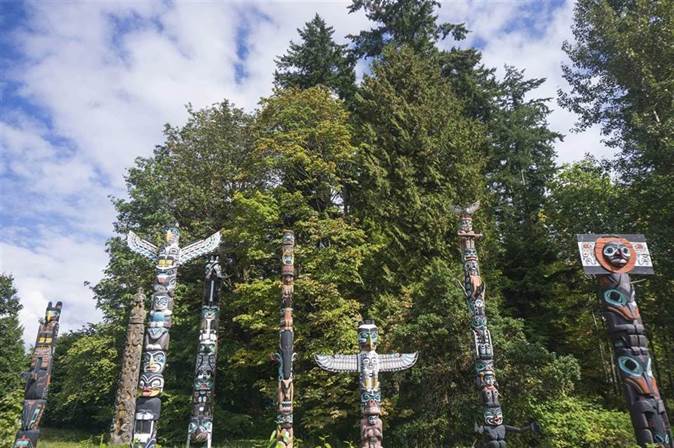 There are so many different reasons for this it’s almost impossible to parse them all. First, you have to consider the history of colonialism; displacement, residential schools, and systemic racism have caused widespread poverty throughout many First Nations communities. Poverty is the number one driver for crime; people who can afford to buy a loaf of bread don’t need to steal it. There’s also the disproportionately high number of Indigenous children who are separated from their parents by Child and Family Services, with connotations and consequences similar to residential schools. After all, children being wrested away from their parents and growing up in a community with no ties can cause major problems.

All of that would be problematic enough, but when you add onto it the systemic racism of the court system, it gets even worse. Many Indigenous people have noted that they’re stopped often by police, in what may well be racial profiling. They are also more likely not to be granted bail, and, tragically, more likely to be killed in encounters with police in Manitoba. When the entire system seems set up against you, it can be tempting to give up; the game seems fixed against you, so what can be done?

Well, if you’re charged with a crime, the first step is to call a Winnipeg criminal lawyer. Canada is attempting to rectify the injustices within the criminal justice system as it relates to Indigenous people, and one of the first steps of rectifying any injustice is to recognize it has occurred. The Supreme Court of Canada has actually called on judges to recognize these injustices and in a ruling for the case R. vs. Gladue, created in principle in which all reasonable alternatives to incarceration must be considered when sentencing an Indigenous person. This court ruling was further upheld by another case, R. vs. Ipeelee; without getting too into detail, the Ipeelee ruling confirmed that judges have to take into account the history of colonialism, displacement, and residential schools. These are facts of Canadian history, dour as they may be.

If you are an Indigenous person who has been charged with a criminal offense, what this means is that you need the best criminal defense representation you can find; someone who understands the legacy of colonialism and who has the ability to create a staunch defense of your rights.