Is a DUI in Canada Considered a Criminal Offence?

DUI refers to driving motor transport although your alcohol blood content is beyond the legal limit. Driving beyond 80mg of alcohol in 100ml of blood is already an offense. DUI may be referred as drunk driving and driving while intoxicated (DWI).

If you have been caught driving under alcohol and drug influence, it may negatively affect your life. Thus, this must not be taken lightly.

However, what will you do if you’re suspected of driving under alcohol and drug influence? Is a DUI in Canada Considered a Criminal Offence? What are the possible sanctions and penalties? 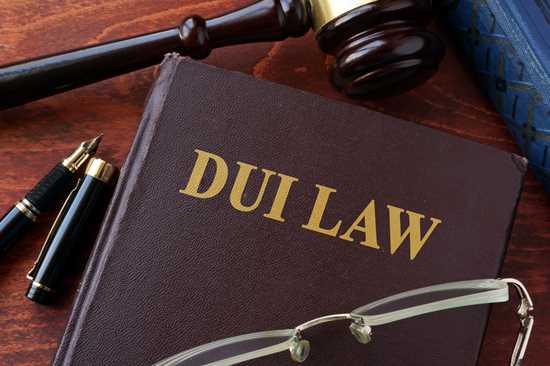 Is a DUI in Canada Considered a Criminal Offence?

DUI in Canada is a Criminal Offence way back 1921. Impaired driving is a term used for criminal offences of driving a motor transport under alcohol and drug influence. These could be alcohol or drugs.

Based on the Criminal Code, DUI offense is punishable. DUI offense is considered as one of the prevalent criminal charges in Canada. Thus in 2008, the Canadian government implemented stringent restrictions and rigid penalties.

The country has one of the strictest blood alcohol laws in the western states. Sometimes, DUI charge can be categorized as indictable. This corresponds felony conviction in the American lexicon.

What to Do If You’re Suspected of DUI

If you are suspected of DUI, you have all the right of not incriminating yourself. Never tell the officers how much have you drunk. You may not execute, or sobriety tests could be refused.

Just present your vehicle registration as well as your driver’s license. When asked to blow in an Approved Screening Device (ASD), just do it.

If you fail the test, police may declare a suspension of your driver’s licence for three months. He may invite you for breathalyser test at the police headquarters.

The minimum sanction for DUI first offence is a fine of not less than $1,000. Punishment for the second offence within ten years is a minimum of 30 days in jail. A summary conviction may have a sentence of 18 months in maximum in jail time.

You may also lose your privilege of operating a motor transport. The first count of offense may result in a one-year driving prohibition. Second and third offences could suspend your driving privileges for at least two and three years, respectively.

If you are convicted for DUI in the US, your entry may be denied by the Canadian Immigration officer. Entering Canada would be hard. Only convictions for the last ten years are counted. 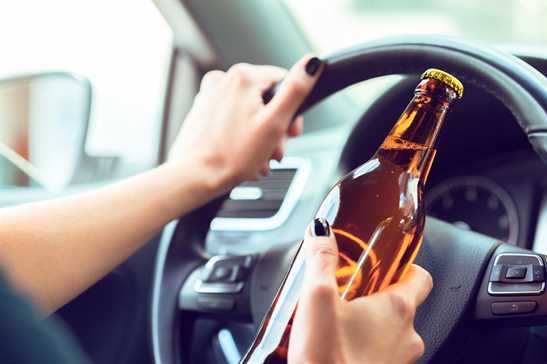 Now, you know that DUI in Canada is considered a criminal offence? If you currently have a DUI case, hiring a Winnipeg criminal lawyer would always be helpful.

Lawyers can offer you the services you need in a professional and skilled manner. They have the full knowledge of the blood alcohol law of your land.