First of all, let me clarify by saying that getting a DUI (or to certain extent, a DWI) ANYWHERE in the world, not just in Canada is a bad idea. And I don’t mean that it’s a bad idea because you got caught, in fact, I appreciate it that a police officer actually stopped you (or your drunk-driving companion) and charged you with a DUI. Why? Because you deserve it, to say the least. 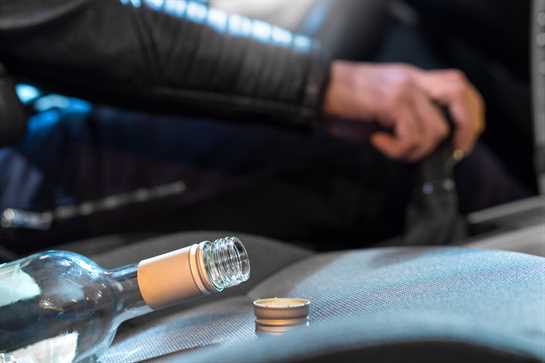 The term DUI (or Driving Under the Influence) is now so commonly heard around the world that at times I think it has lost its, how do I say this, power is the word that comes to my mind. Not so long ago, a DUI would be like a scarlet letter plastered on your chest (for Nathaniel Hawthorne fans), or a permanent tattoo on your forehead that proclaims to everyone that you are a sinner.

And let me be so bold to say, rightfully so. Driving after drinking alcohol, no matter how small the amount, is very dangerous. You can’t just say, “Oh I only had one shot of tequila. I’m good.” Every person responds to alcohol differently. And I think you would agree with me when I say that I won’t bet my life on your empty “promise” that you’re “good.”

Canada is very strict on this matter, to say the least. And again, deservedly so. How many teenagers have gambled their future because they think they can drink and drive? How many mothers have lost their children to this carelessness? Millions of innocent people have been involved in accidents, that even though they were very careful drivers, the idiot drunk-drivers didn’t care.

Getting a DUI in Canada is a criminal offense. If you think that’s not meaningful, realize that in many parts of the world, a DUI is still considered  a misdemeanor or a felony at worst. Not in Canada, they are serious about this. Here’s a sample sentence—the very first(!) offence results in a $1000 fine and 12 months prohibited from any driving.

If you think I’m too serious about this, you’re absolutely right. I had a friend who was killed by a drunk driver; my friend died, the drunk driver lived—and you think this is all a misdemeanor? Think again. Of course, we all deserve second chances. We all need help when it comes to a point when we don’t know how to defend ourselves in front of a judge (or the people we’ve hurt).

This is where criminal lawyers come in. They use every ounce of their experience in the courtroom, every memory of the books that they studied for many year, and every skill in their toolkit to get you a chance to redeem yourself. 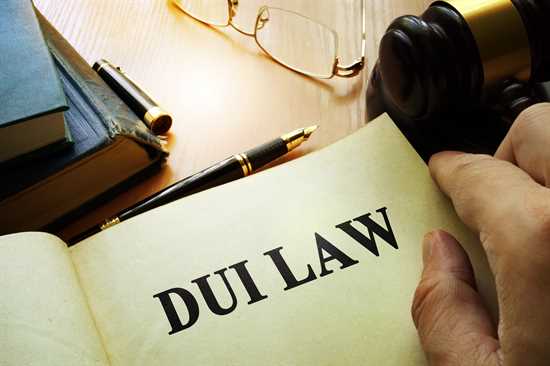 If ever you or a friend needs help with criminal cases like impaired driving related offences, Criminal Defence Trial Lawyer Matthew T. Gould of Winnipeg, Manitoba, would be a great choice. He has both the experience and the expertise to get you the best defense possible. If you are charged with any of the following:

A second chance is given to everyone, even for drunk drivers.