Does a DUI Conviction Count as A Criminal Offence? 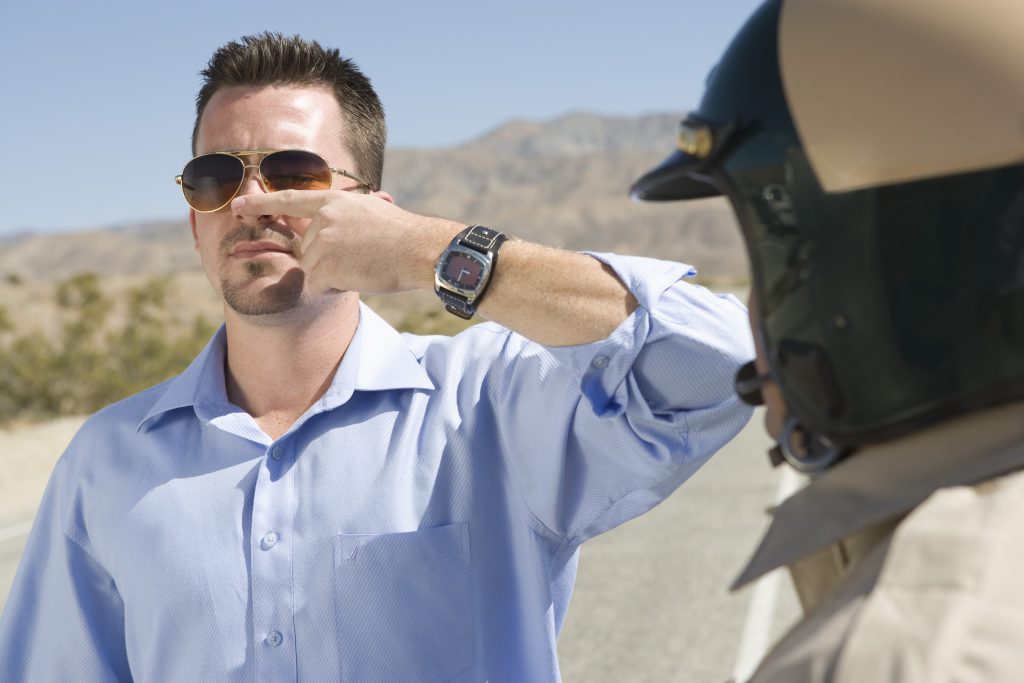 There are two kinds of punishment that results from being convicted of a DUI (Driving under the Influence) charge. The first kind of punishment includes administrative and will result in license suspension. The second kind of punishment is under criminal law, as well as results in parole, fines, and jail time/prison sentencing. The conviction will go on your criminal record and whether you may later expunge it will depend on the charges.

You can lose your license

Since having your license suspended is an administrative act it’s possible to lose your license before being convicted of a charge of DUI, and it may be taken at the minute you fail or refuse to take the sobriety test – long before the case even heads to court. In some cases, your license is suspended the minute you’re arrested for the DUI even if you’ve been cooperative and taken all of the required BAC (blood alcohol content) tests they administer. In general, the blood alcohol content limit of .08 is the threshold in which a DUI arrest is made.

Is a DUI a Misdemeanor or Felony?

As for a criminal record, the following usually takes place. After the drunk driving arrest, you’ll be taken to court for the arraignment. If there is enough proof to go to trial, you’ll go to trial or likely work out a plea bargain with a prosecutor. After those processes comes the sentencing stage. In the majority of cases the DUI charge is going to be classified as a misdemeanor, yet it nevertheless can land you in jail for as long as one year; a felony charge may place you in prison for longer than one year.

Your lawyer can challenge the BAC test

Your defense attorney might challenge the blood alcohol content test, as well as its reliability by getting an expert witness to provide proof that you weren’t under the influence as you were arrested by giving documentary evidence proving that the BAC test equipment wasn’t recently or correctly calibrated.

Most areas also have laws requiring that anyone who is convicted of drunk driving go through an alcohol assessment. A counselor is going to review your case to check whether your drinking behavior may be considered alcohol abuse or alcohol dependence. You might have to go into an alcohol education program or alcohol treatment program to learn how binge drinking and additional problem drinking may affect your life and health.