Do I Need an Attorney at a DUI Hearing? 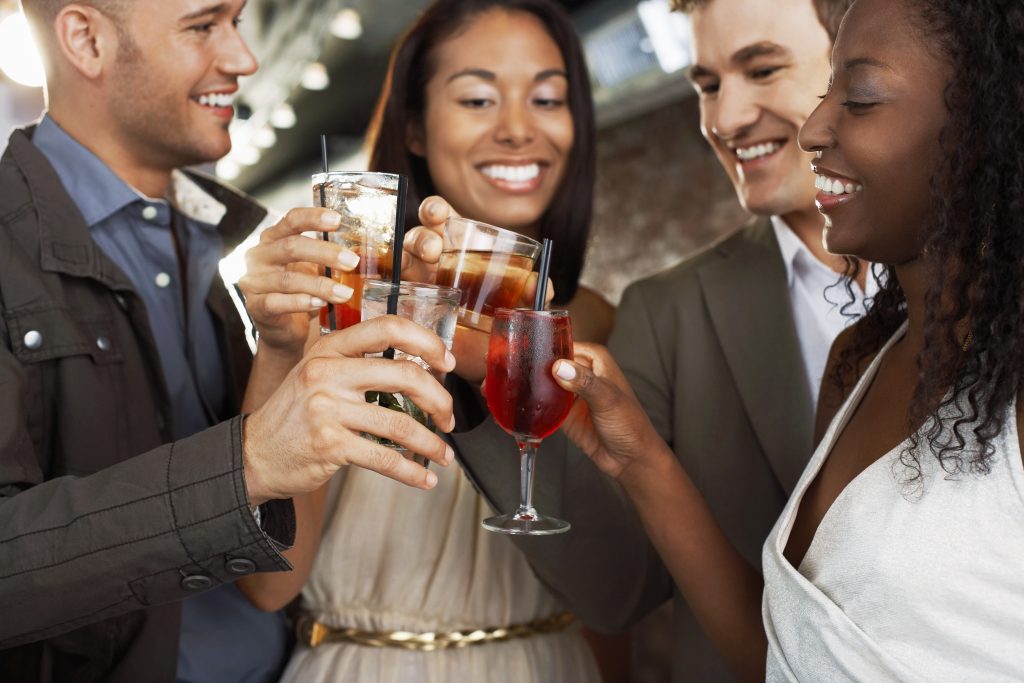 Going to court to defend yourself against a criminal charge is a daunting, intimidating prospect. Driving under the influence (DUI) is a serious, criminal charge, and Manitoba has some of the strictest impaired driving laws in the country. The mandatory minimum sentence for an individual found guilty of impaired driving in Manitoba is a $1000 fine, a one year license suspension, and a criminal record. There are individuals who will plead not guilty during their arraignment, which is a pre-trial procedure where the judge hears the accused’s plea. The next step for an individual who has plead not guilty is the hearing, where the judge evaluates the Crown’s case to see if there’s sufficient evidence to go to trial. Should the charge advance to the hearing stage, do you need an attorney to be present?

The short answer is while you don’t technically need an attorney, as you can always represent yourself, if you want to win your case having an attorney present at all phases of the procedure is a very good idea. While the preliminary hearing is not used to assess guilt, it is used to assess probable cause, and the judge will call on evidence from the prosecution as well as from the defense. Even lawyers who are sufficiently advanced in law to ostensibly represent themselves often opt to use attorneys to represent them; having representation looks good, and helps with the stress of presenting your own case. There are legal arguments that can be used during the hearing phase; these arguments are complex, and having a specialized DUI criminal attorney representing you can increase the chances that the judge won’t find that there is probable cause.

During the preliminary hearing, the Crown prosecutor may well offer a plea deal, to avoid going to trial, which is costly and time-consuming. Clients with an attorney are more likely to see a plea deal offered, and more likely to have a better deal on the table; this is because defense attorneys are better equipped to negotiate with the prosecution. They know the letter of the law, and they often know the Crown’s attorney, so it’s easier for them to push a better deal.

Your attorney will also be equipped to decide that you need to be defended tooth and nail, reject plea deals and go to trial. It’s important to have the courage of your convictions, and if you and your attorney are convinced that the charges are unfair, it may be best for your personal integrity to go to trial.

This means that while you don’t literally need a DUI attorney when you go to a hearing, it is definitely in your best interest to have one. An experienced DUI attorney will help you through all the proceedings, guide you as to how you should plead, advise you during the preliminary hearing, and help you if you need to go to trial. The legal waterways are murky and almost impossible to navigate without a good guide; don’t risk your future, get a DUI attorney.