Differences Between Canadian and US Legal Systems 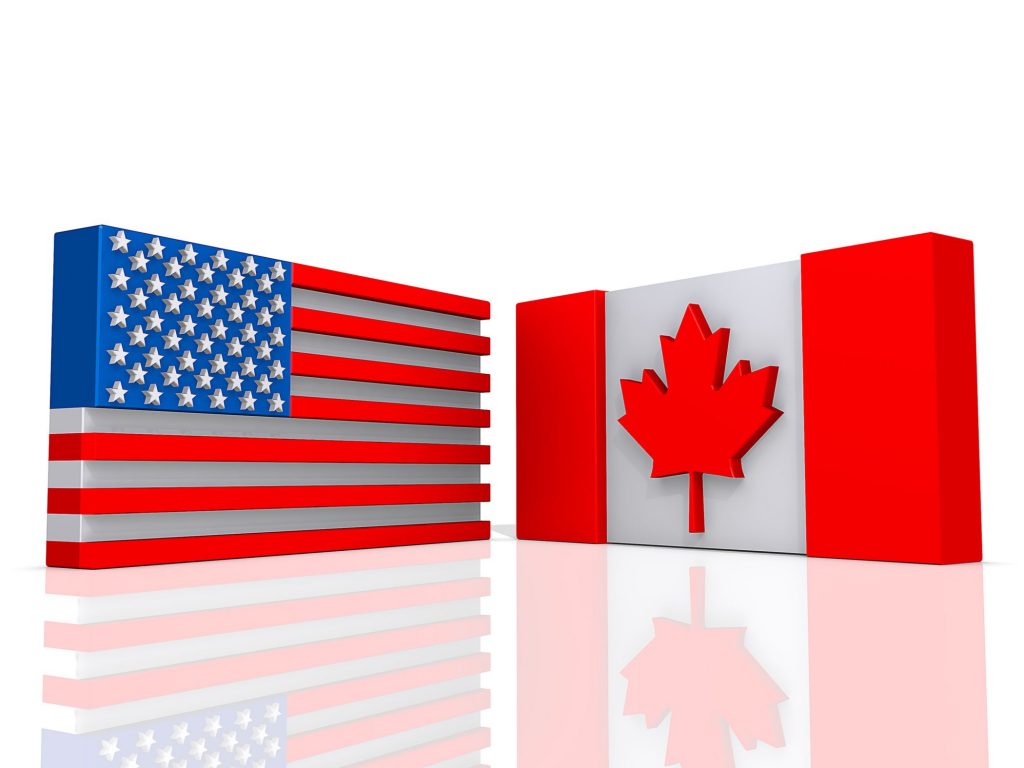 Have you been listening to Season 3 of Serial? It’s a remarkable season with an exciting premise; journalists hang out in a courtroom in Cleveland and report on the cases that transpire there, in an effort to get the public to better understand how the legal system and court proceedings work. It’s a valiant effort to use real stories to decode an arcane system, and well-worth listening to; you get to better understand how interpersonal dynamics, prior offenses, race, politics and the personal views of judges impact trial outcomes. While listening, it occurred to me that most Canadians learn about the legal system through the lens of media from the United States, which can be problematic because there are marked differences between the two. Here, we highlight some of the differences in an effort to illuminate the inner workings of our own system.

The first thing to know is that while Canada has a unified judicial system, the United States has two parallel systems, one for the states, the other, federal. This is a reflection of the larger share of power states possess compared to provinces; this should come as no surprise if you consider the names of both countries! This means that issues that fall under the domain of state law only have recourse to that state’s Supreme Court; the Federal Supreme Court can only undertake appeals if the matter is related to the United States Constitution.

Another key difference between the court systems is the number of elected judges in the United States. While Canadian judges are appointed, a large portion of US judges are given power by the results of a popular election; according to the New York Times, about 87% of state court judges are elected. There are advantages and disadvantages to a democratically elected judge. On the one hand, elections allow the judicial system to remain arm’s length from the other branches of government; because they aren’t appointed, they don’t have to worry about the consequences of disappointing those who appointed them, and can fight the other branches more easily if they feel a wrong has been committed. The flipside is that the electorate rarely has a nuanced view of the judicial system, and typical mudslinging, promise-making politicking might corrupt the law.

The consequences of breaking the law are also markedly different in each country. The United States trends much more socially conservative than Canada; its punishments for crimes tend to be more severe, the biggest example of which is the death penalty, seen as cruel and unusual by most Canadians. Americans also operate a large number of for-profit prisons and have the largest population of prisoners in the world.

One similarity between the two systems is how difficult they can be to navigate; lawyers are essential to get the best possible outcome on either side of the border. If you or a loved one have been charged with violating Canada’s Criminal Code, you need an effective criminal defense lawyer to defend your interests.