Stalking in Canada: Definition and Overview

Definition of stalking in Canada includes repeatedly following, conversing and watching someones home. It is also known as criminal harassment according to the Criminal Code which is definitely against the harassment laws. It is not love but rather an abuse.

According to the former Senator Donald H. Oliver, it is an abominable crime treated lightly by the authorities like police and the national government. Stalking puts the victim into fear and terror and could lead to violence.

Stalking is common in Canadian. According to research, the Canadian Centre for Justice Statistics disclosed that 20,000 stalking cases were reported in 2009 where the majority of the victims were women. 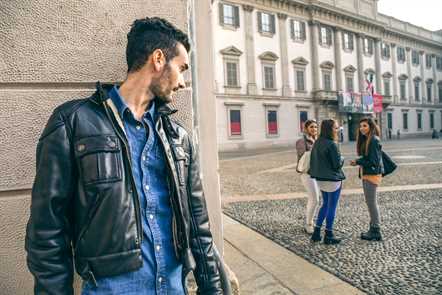 Definition of Stalking in Canada

There are different perceptions of the term stalking. Many consider that any harassing behavior is already stalking. Some believe that a particular action should be life threatening to be defined as stalking.

“Repeated behavior over a period causing fear for the safety of the victims or someone is known to the victim.”

“Behavior towards a person on at least two instances causing that person to fear.”

Merriam Webster dictionary defined stalking as “Someone that closely follows and observes other people over a period that may cause threat and danger.”

Cyberstalking on the internet is a form of cyberbullying is also considered an offence.

Who Can Be Considered as Stalkers

Have you tried to stalk someone? When are you considered a stalker? Who are considered as stalkers?

A stalker can be former friends, lovers, a simple acquaintance, spouse or even someone that you do not know. Anyone can be a stalker, some are well-educated and leading a good life. Some also have psychological disorders and mental problems.

There are some celebrities and public personalities that have been stalked like Steven Spielberg, Madonna, and David Letterman. Majority of those hunted are ordinary people.

Behavior and examples of criminal harassment or stalking usually happen over a period.

Men and women can be both a victim of stalking and can be stalkers. Some stalkers do not know that they are already stalking. Frequently victims do not realize that stalking is a criminal offence.

Effects of stalking on victims include mental health consequences. There are emotional, psychological, physical and behavioral effects. Victims may have trust issues in a relationship, lifestyle changes, stress, fear, paranoia, and anxiety. 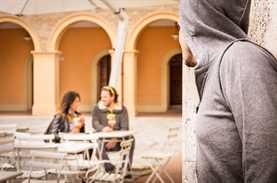 Are you being accused of stalking? It can be humiliating and defaming. There may also be emotional, psychological, physical and behavioral effects on you and your family. People and community become indifferent and hostile towards you.

An experienced and seasoned criminal harassment defense lawyer in Winnipeg, Canada like Matthew T. Gould can significantly help you. He will help you challenge these allegations of stalking. So, contact us now.