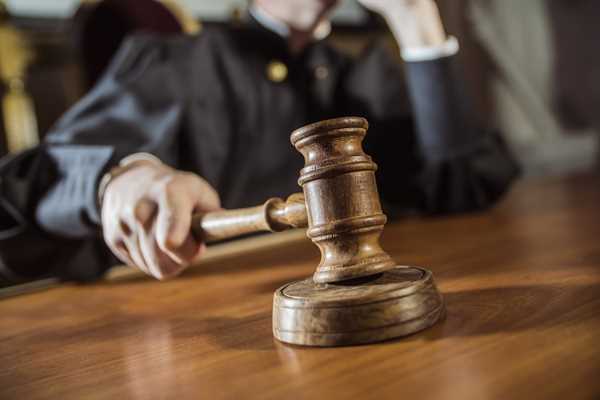 A lot of media coverage has been given to the newly released Bill C-75 that was written to help reduce the wait time in Canadian courts. At face value, this new bill promises to deliver a speedier trial that many people could benefit from. Forcing courts to give people trials in a reasonable amount of time is essential to our justice system, but this bill may not be able to deliver on its promise. It holds far more content that could be detrimental to the justice system as a whole.

Citizens should all be aware of what this bill is likely to mean for them and for everyone who may be involved in the court system. Here are a few of the more controversial topics included in Bill C-75 that you will definitely want to know about.

A preliminary inquiry is typically used to help determine the strength of a case prior to the trial. It used to be available to every adult facing an indictable offence, but the new bill limits that only to those facing life in prison. While this would certainly reduce a lot of traffic in the courtroom, it may not be beneficial to those involved in the justice system.

Despite the fact that lawyers and their clients are entitled to know available evidence before trial, many still do not understand the strength of the Crown’s case. Many would argue that the preliminary inquiry helps lawyers to test the evidence, ensure a fair trial, and use their court time effectively. Without this essential stage in the trial, we may actually cause longer times and cases might tie up the court system.

It should be no secret that many juries lack participation from minority individuals. Systemic racism is alive and well in our court system, even if many don’t realize or accept it. One of the important ways that Bill C-75 aims to change jury selection is through the exclusion of peremptory challenges. These were used by attorneys to exclude certain individuals from the jury without an identifiable cause or explanation. This may have been done to remove jurors who are more likely to vote a certain way based on their own identity (including their gender, age, or race).

The bill aims to do away with these challenges altogether which could result in its own set of problems. It may be better to limit what attorneys can do to alter the jury. Either way, it is beneficial to see that the bill is addressing a long overdue issue in relation to these peremptory challenges.

Changes are constantly being made to the criminal justice system. It can be difficult for the average person to keep up with all of these bills and modifications. This is why you need an effective criminal defence lawyer like Matthew Gould on your side. Give him a call today to see how he can help protect your rights in the courtroom!