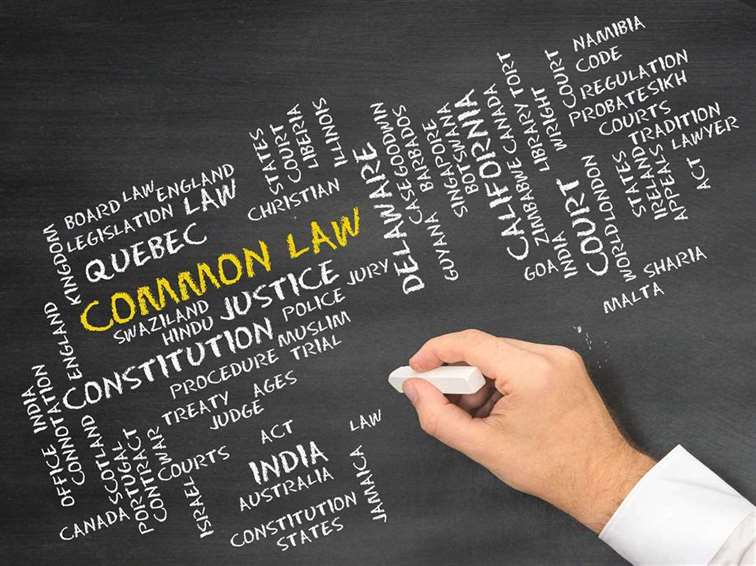 Quebec is seen as a land apart; it has been called a “nation within Canada” due to the predominance of the French language, it’s different culture and customs, and it’s tumultuous history with the rest of Canada. Another important distinction between Quebec and the rest of the provinces is its use of the civil law, based on the French custom, instead of common law with its precedent in Britain. Criminal law is federally legislated, so matters in the criminal domain are handled by the Crown, regardless of regional customs. On matters of dispute between private parties, however, the law plays out quite differently in Quebec.

Common law is based on precedent. This gives judges a tremendous amount of sway in the legal system; when they rule on a matter, their ruling can be referred to by judges throughout centuries. In civil law, however, there are a series of codified statutes that are used when deciding on a ruling; precedent can be discussed but is by no means compelling enough to settle a case.

The role of judges and lawyers in both systems is quite different as well; common law might be termed adversarial while civil law is inquisitorial. In common law, lawyers for the plaintiff and the defendant gather evidence and present it to the judge and jury, who determine who is guilty based on the balance of probabilities. The judge’s role here is as arbitrator, as well as to determine sentencing. In the civil law system, judges take on the role of inquisitor; they are in charge of investigating the case, finding evidence, and using the code of laws and statutes to determine a charge.

The role lawyers take in each system is thus also quite different. In a common law system, it is the attorneys who are tasked with presenting evidence to the court to make a compelling case; in a civil law system, the judge presents the evidence, and lawyers form narratives and arguments based on the evidence that has been presented to them.

Another distinction between Quebec’s system and the rest of Canada’s is the division between notaries and attorneys. In Quebec, if you are a notary you are forbidden from representing your client in court, and attorneys are forbidden from doing the work of notaries; that’s because notaries are supposed to provide an impartial, conflict-avoiding overview of the law, while attorneys are there to contest in a more adversarial setting.

The distinction between Quebec’s branches of law fall apart when it comes to criminal law because criminal law falls under federal jurisdiction. Criminal law will always have a strong basis in the common-law, precedent based British system. Should you be charged with a criminal offense in Quebec or any other province, you need strong criminal defense representation in order to defend yourself against the charges in a common law system. Navigating the law is extremely complex, and Canada is one of the few countries to have both civil and common law present in the same country, so it’s important to know the nature of the charges laid against you.