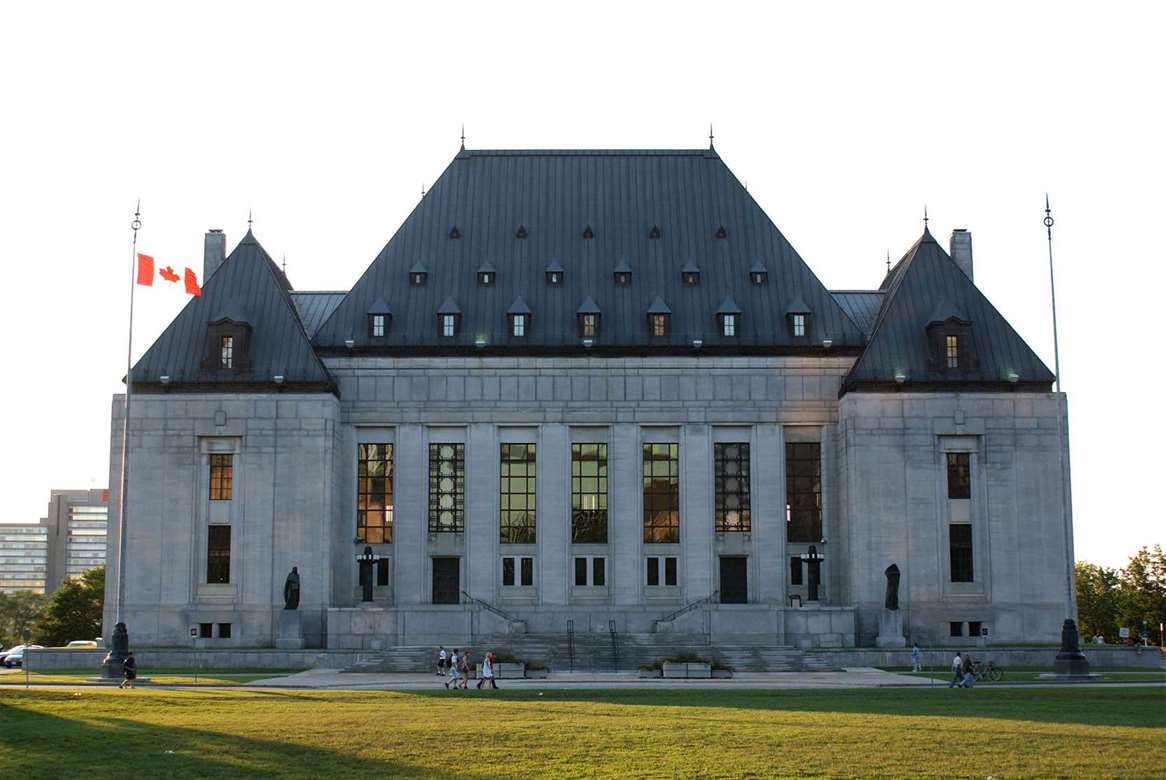 There’s a lot of contention in the United States right now over the appointment of Brett Kavanaugh to the Supreme Court; cries of partisanship are abound on both sides. The United States uses a very public process, Senate hearings, in order to decide on whether or not a nominee gets to sit on the Court; in Canada, the process is quite different. In order to have a fuller understanding of Canadian law, it’s important to learn about the highest court in the land.

Remnants of the monarchy remain, though they are largely symbolic in nature. As a Constitutional Monarchy, only the Queen has the power to appoint Supreme Court justices; appointments are thus conducted by the Governor General of Canada, who acts in the Queen’s stead. What this amounts to in real terms is that the Prime Minister of Canada, often after consultation with Cabinet and other stakeholders, will direct the Governor General to appoint a particular individual. Provincial and other stakeholders are not necessarily privy to a seat at the table for Supreme Court discussions, a point which has been contentious at times.

The Supreme Court is made up of nine Justices, one of whom is named Chief Justice. These Justices are subject to mandatory retirement age of 75. Three of the nine Justices must come from Québec; this is because Québec uses civil law, which differs from the common law convention found within the rest of Canada. While the other six Justices can ostensibly come from anywhere in Canada, there is a tacit agreement that three will come from Ontario, two from the Prairie provinces and one from the Maritimes; there has never been a Justice from one of the three territories.

The Supreme Court’s rulings cannot be overruled, for the most part; specific rulings that pertain to the Canadian Charter of Rights and Freedoms can be overturned by provinces using a specific measure of that Charter known as the notwithstanding clause.

Most cases won’t end up before the Supreme Court; they will instead be resolved in one of the lower Courts in the system. For criminal offences, it’s best to get recognized criminal lawyers in Winnipeg; they can help you plan your case and present it, hopefully without having to go all the way to the ultimate court in the land.