Can I Be Taken Into Custody After a Hearing? 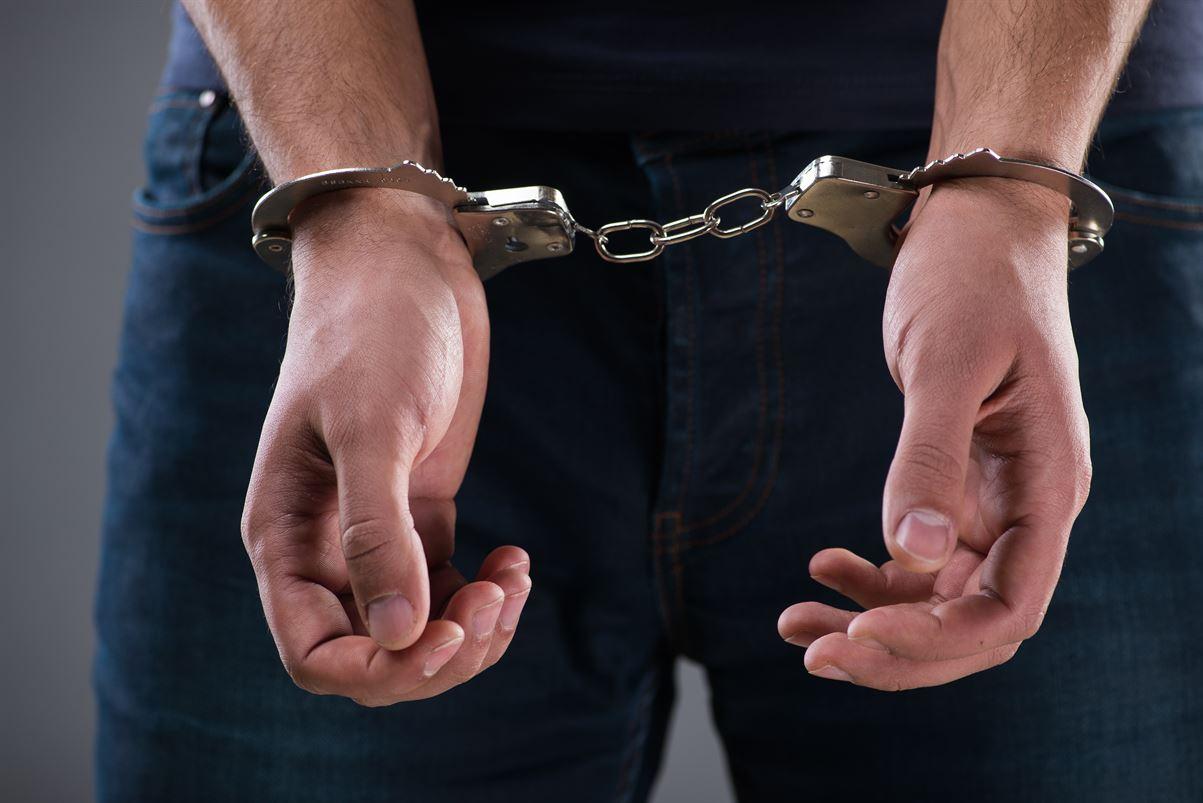 You’ve been arrested, and charged with impaired driving. You are brought into jail and processed; most of the time, you’ll be released if the justice system does not believe you pose a flight risk; that is to say, they believe you will show up for your arraignment, where you will plead guilty or not guilty. You should almost always plead “not guilty” during your arraignment; this gives you time to consult with your attorney, go through a preliminary hearing, and choose to fight the charges by trial, if you want. Should you choose to plead guilty later, you’ll still be permitted to, so it’s purely to your advantage to start by pleading not guilty. Once you have done so, you will have a preliminary hearing, in which the judge determines whether or not there is sufficient evidence, known as probable cause, to take the case to trial. This preliminary hearing is not used to ascertain guilt, so is it possible to be taken into custody after the hearing?

The answer is yes, it is possible, but extremely rare; there are quite a few mitigating circumstances that make it unlikely you will be taken into custody. Firstly, if the courts already don’t believe you pose a flight risk, you won’t be taken into custody; it is reasonable for them to assume you’re sticking around, because you’ve showed up for your arraignment and your preliminary trial. This means they likely won’t ask for bail, so you won’t need to front any money as assurance of your appearance.

There are, however, circumstances in which the Crown prosecutors may feel you do pose a flight risk; in these circumstances, they might ask that the judge require bail from you, or if some bail has already been paid, they may ask that a larger amount be required. This won’t usually happen, but if you have a criminal record, or are a known flight risk, they may opt to raise your bail to a hard-to-pay amount so as to force you to stay in custody.

Strange circumstances like this make it essential to have a defense attorney at every step in the process, from the moment of your arrest to the end of a trial. They will likely advise you to plead not guilty during arraignment, even if there is strong evidence against you, so they can attempt to reach a plea deal during the preliminary hearing. Occasionally, the plea deal may involve jail time (for repeat or serious offenses); should such a deal be reached, you may be taken into custody after your preliminary hearing. Your defense attorney will best know how to handle your case, no matter what the charges may be; having an effective criminal defense lawyer is the best way to get good results out of your court case. Don’t risk high penalties, a criminal record and other potentially life-changing consequences by representing yourself.