How To Get Assistance In Getting An Assault Charge Dropped

Have you been charged with some sort of assault? Are you stuck asking yourself what you can do for help in this situation? We will discuss here some basic tips on how to get assistance in getting an assault charge dropped.

First we need to ask ourselves if this is even a probable idea and how often this is likely to even happen. Once charges have been laid it is not likely that they will be dropped. Let us take a look at the chances of charges being dropped before a trial. 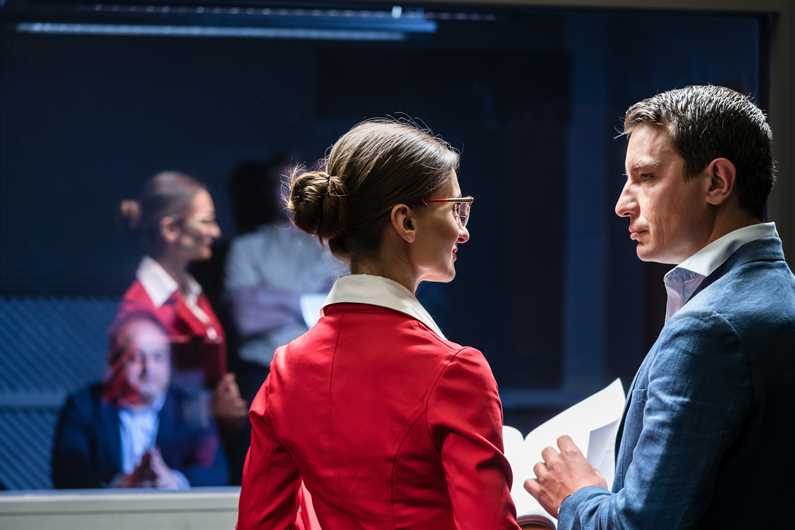 Can Charges Be Dropped Before Trial?

Not many people actually have charges dropped before a trial. However, those that do typically are due to situations like a witness not wanting to appear. Another common reason is that a witness decides to change their story or refuses to agree with their original statements.

Another reason could be in light of new evidence meaning that the charges are dropped due to lack of proper evidence in the beginning of a case. These are not always likely to occur so making sure that you have the best possible counsel by your side is still going to be your best option throughout the proceedings.

Getting charges dismissed is not as easy as it may sound. This is especially true for those who have been charged with assault. Most people who are pressing charges against someone that they believe assaulted them in some way will be reluctant to dismiss these charges.

Now when talking about domestic assault charges, that is a completely different story. These cases typically have a minimal amount of evidence available and are treated with much more caution. Even though these two types of charges are considered to be the same, they are definitely handled in different ways.

Depending on the case type if there is no real evidence, it can come down to simply he said she said. At that point, testimony would be the main source of conviction. Depending on the defendant’s criminal lawyer, they could have a field day with this type of evidence and get the defendant off with no penalty. 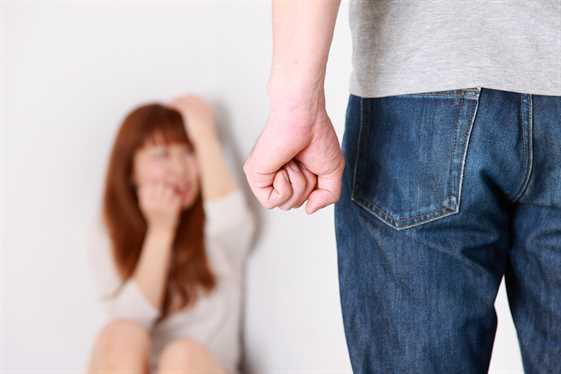 Are You Not Sure What To Do?

If you are looking for how to get assistance in getting an assault charge dropped simply pick up the phone and call our law office now. We specialize in these types of cases and are more than happy to set up a consult to go over your case. Get help from Matt Gould now!