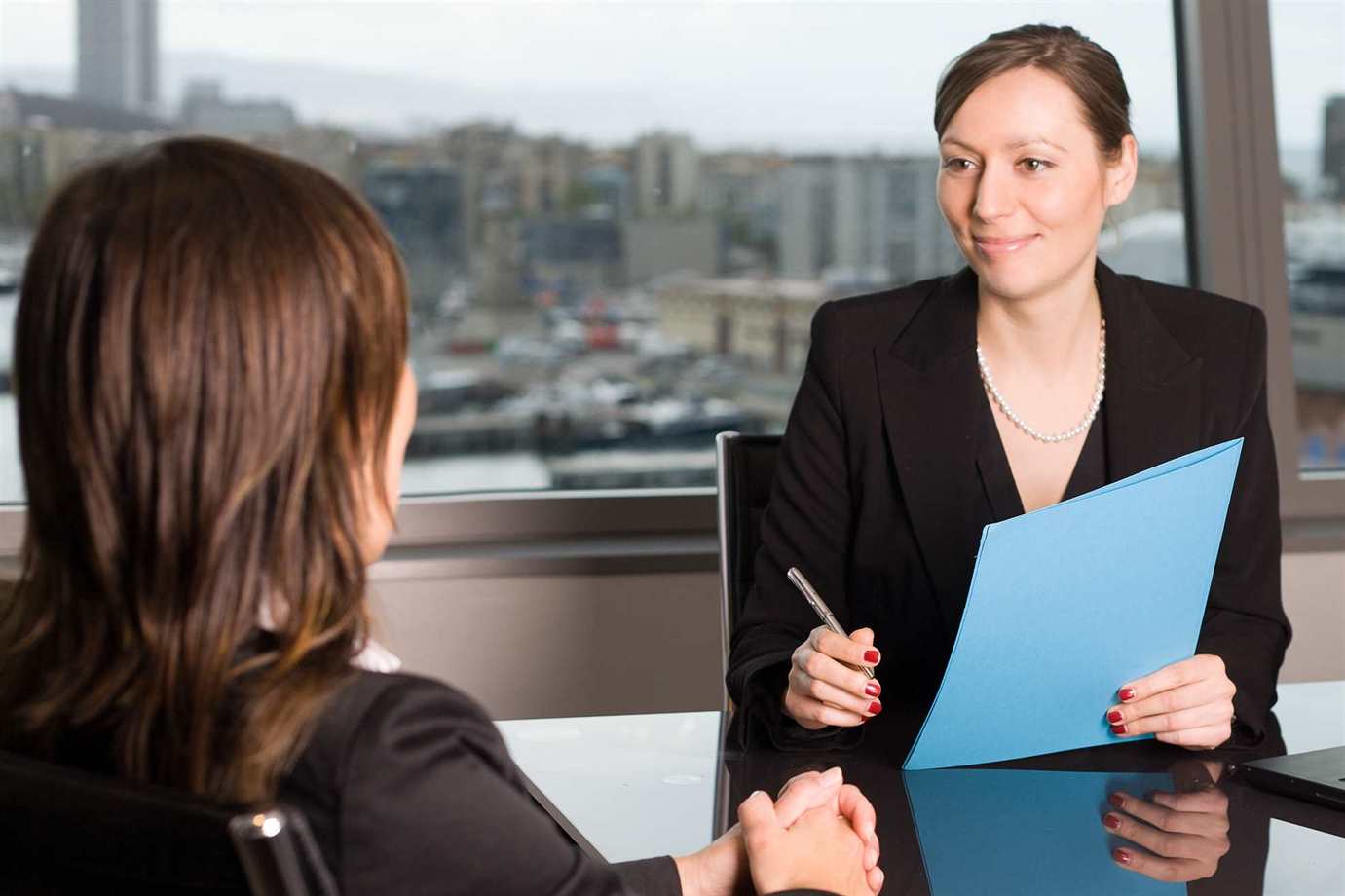 You’ve been arrested. Why you were doesn’t matter, nor does it matter whether or not you are actually guilty of the crimes for which you’ve been accused. What matters is that you need a lawyer. When arrested, every Canadian has the right to retain counsel without delay, and the right to be informed of that right. When you are informed of your right to retain counsel, do so immediately; find a lawyer you can trust, one who is specialized in the domain for which you were arrested, and get their support as soon as possible; here’s why.

You don’t know the law. The order in which court proceedings occur, the information and evidence that will be presented by the prosecution, how best to develop a defense; you don’t know the answers to these questions. You can attempt to do the research yourself in order to present a compelling case, but it’s very unlikely you’ll be able to learn in the time before your preliminary hearing what law students took years developing.

Having someone else represent you look better. You’ve seen court cases involving police officers, lawyers, even judges; these individuals, who know the law intimately as part of their day to day lives, still hire counsel to represent them. They know that the stress of handling your own case, when it’s your reputation and freedom on the line, can hamper your ability to effectively defend yourself. They know that having a lawyer makes the proceedings go more smoothly.

Your network of expert witnesses and private detectives is probably slim to none; your attorney will have plenty of contacts they can use to make your case go smoothly. They’ll also be in the know about how the prosecution, judge, and other court staff behave, as they’ve likely formed personal relationships with them.

You don’t know how you should plead, or whether to go ahead with a plea bargain because your case is the first case you’ve ever seen. Your attorney will have seen plenty of cases just like yours; they’ll have a great idea of how well the case is likely to go, based on the evidence and other factors, and if a plea bargain is a good idea, they’ll be most able to get you a good deal in negotiations. Should the case be one best sent to trial, they’ll be confident in your ability to come out with a good verdict.

Your lawyer will understand all the legalese. They’ll know what evidence can be suppressed, what goes into the fine print of a contract, and more. Let’s say you have a DUI charge; do you know about the last drink defense, or the new laws the federal government is putting in place for marijuana offenses, or how repeat offenses can affect your life? An experienced DUI lawyer could help you navigate these fine-print issues and more; don’t risk your life by representing yourself. Always hire a lawyer.